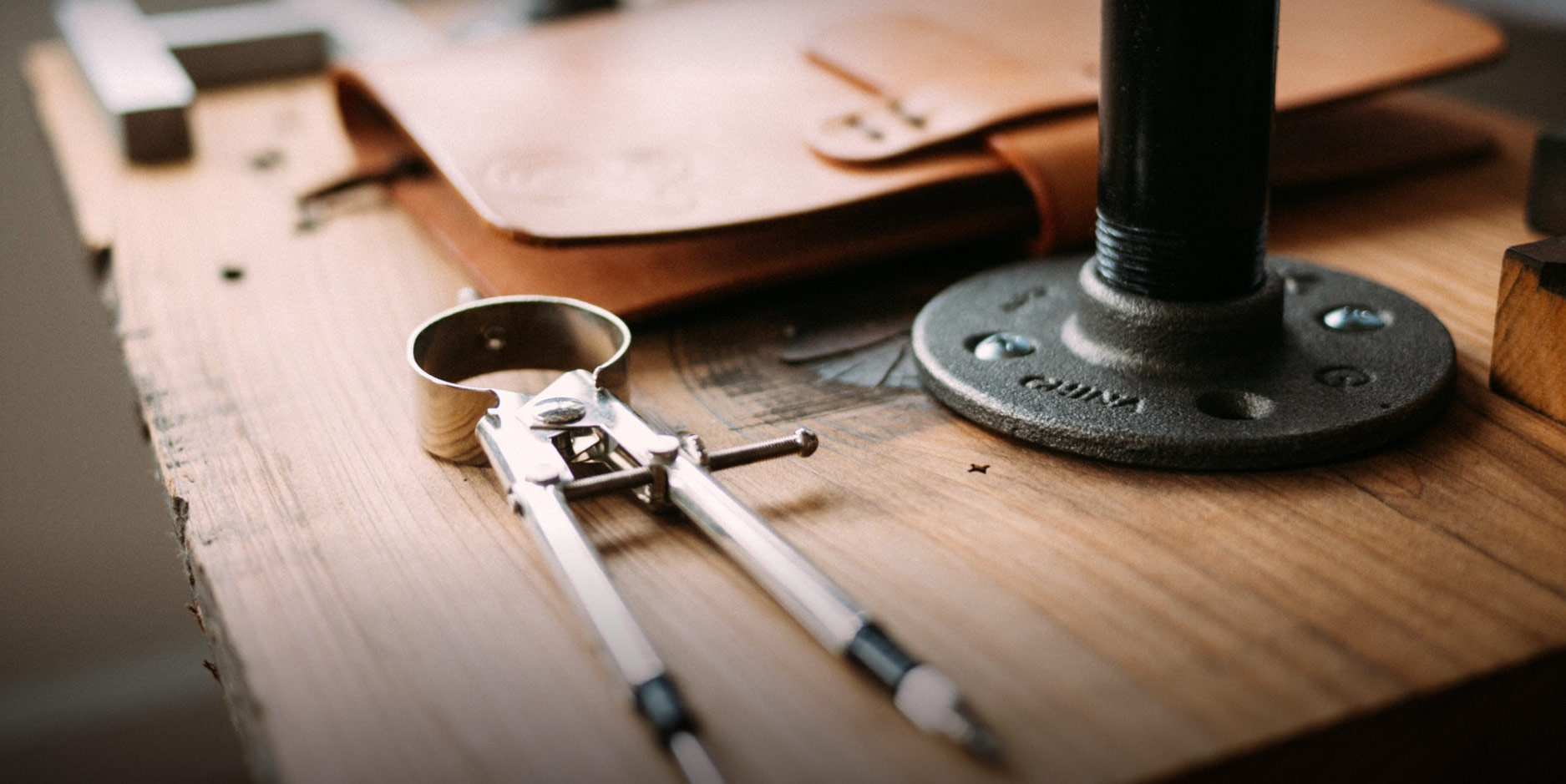 As one of the sad side effects of website design, development and coding in general, my handwriting has suffered. I’ve been coding since middle school, and like many others, I type much faster than I can write. Therefore, I prefer typing whenever possible or when I need to note something down very quickly. Which in this line of work–is a lot. I’ve taken up writing my notes instead of typing them in an effort to do two things:

As much as I enjoy the code, I’m a designer at heart and hand lettering has been one of those late blooming passions that I discovered can be really relaxing and very satisfying. I’m not great at it, but it’s a hobby and hobbies are meant to be fun. I also enjoy trying out different pens, inks, brushes, brush pens that I’ve amassed and used quite a few by now. So I wanted to add another function and feature to this blog: stationary and writing instrument reviews.

I’ve used a lot of pens and have a lot lying around. It used to be a pretty simple exercise. Need to write something down? Reach for the closest Bic. And while Bics are easy to find, and they work well enough. I’ve found a little more satisfaction in other pens since then. I was also that kid in school who lamented having fun pens to write notes and was always on the look out for the “holy grail” pen that provided the best flow of ink, the best writing feel wrapped in a comfortable grip. So I’ve tried a lot of different pens as I discovered how much I really, really like to write things down.

This isn’t a new thing I’m launching into doing either. It’s a little known tidbit about me, but I’ve kept three to four blogs before. Most of them gone by now, but the one that still remains is That Smell, a fragrance and perfume reviewing blog. It taught me a lot about the fragrance industry, the science behind it, the trends, the big and small players and I met a lot of amazing people. That Smell is still going, though decidedly less strong than it used to since coding, freelancing and designing have (happily) taken up my life.

But putting perfume reviews here would be a little awkward since software, design and websites don’t have much to do with perfumes (unless a perfume house needs a new website *nudge nudge*). But stationary, writing, hand lettering and the tools used to write do have to do with my line of work. So starting in 2016, we’re going to see pen, stationary and office tool reviews and articles as a way to spread things out between software, coding and design related posts.