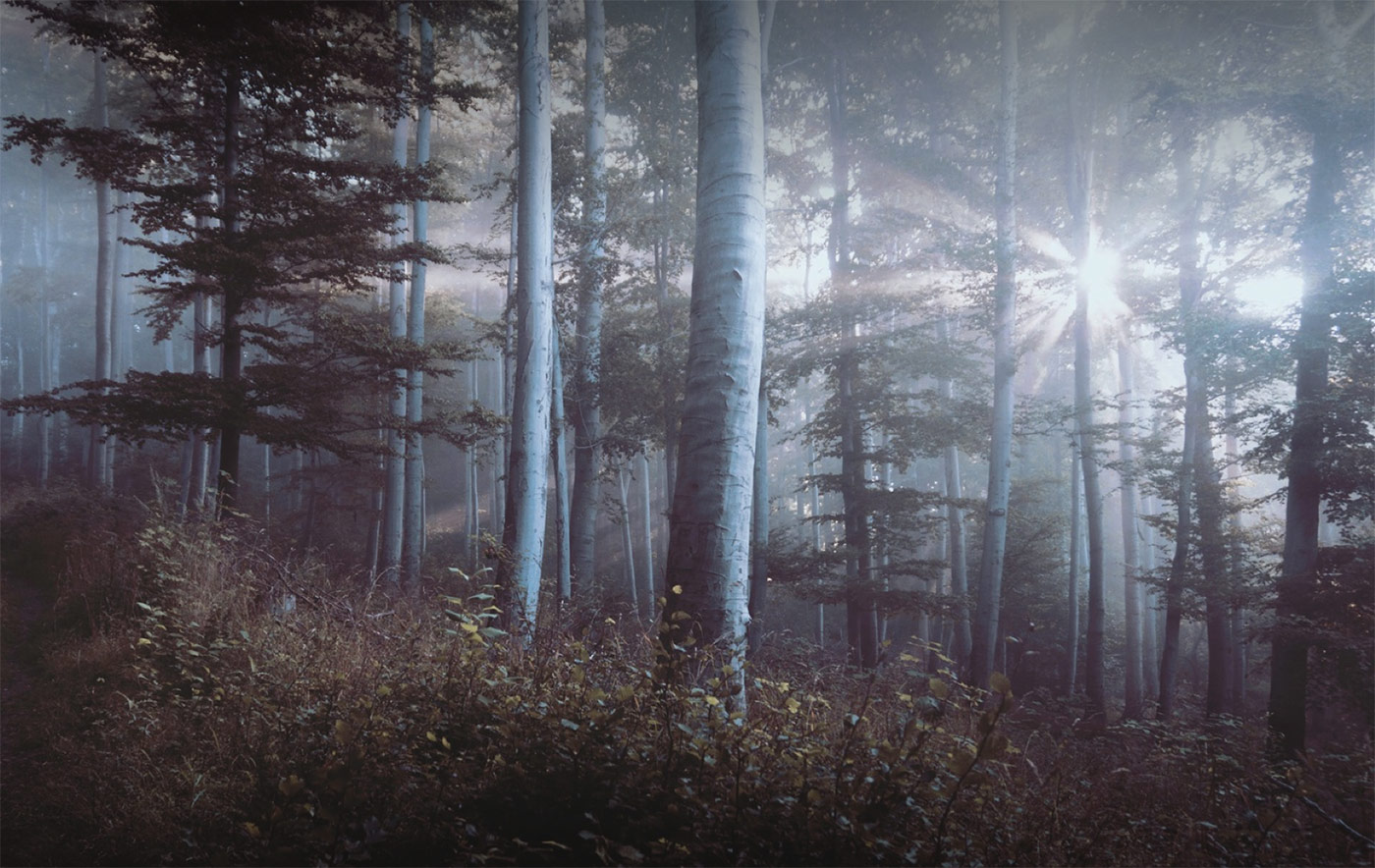 This has been a debate raging all over the development world with a lot of heated conversations opposing or promoting one or the other side. I wanted to put my thoughts down somewhere and since this is my blog, why not?

I’m of the opinion that before you can determine which you should learn first, you need to figure out why you want to learn either language to begin with. Are you interested in being more of a developer or more of a designer? Is your end goal to make a website, or a web application? And how much of your heart is into the code versus the design aspect?

I’m not going to say, everyone needs to learn jQuery first. Or everybody needs the fundamentals that comes from learning Javascript. What I do question is pushing people who are more interested in getting things done quickly from a design standpoint into learning Javascript when the vast majority of the time, they aren’t going to use many of its powerful features.

I advocate some people learn jQuery before they get to Javascript. This doesn’t mean that people who learn jQuery have spoiled themselves and they’ll never catch on to JS. If someone wanted to figure JS out anyway, they would do so whether they start with the Library or the language itself. I tend to recommend those who are looking to do quick, simple things to make good looking designs with nice effects and some functionality aim for jQuery first. It’s faster, it’s easier, it doesn’t force you to mire yourself in a bog of complex programming logic before you can do a lot of really cool things with it. And some people actually find that learning jQuery first opens up a level of understanding that would have taken them much longer to grasp had they struggled through the JS route first.

Javascript is the foundation. It’s like the base that you need to understand if you wanted to do more complex, more intricate things with the language. People who go into jQuery first need to be clear that they’re learning shortcuts and that there’s a lot more than just what they see on the surface. Javascript first can be intimidating, especially to people new to coding. But it’s the kind of language that lends itself well to helping you understand even more complicated languages once you have a grasp of it. A lot of developers recommend going the JS route first. After all, you need to crawl before you can run, and ultimately starting hard and moving to something easier is how some people learn best.

Ultimately, it boils down to what your goal is. Are you content to know enough to make some cool effects happen on a website? Great. jQuery first. And if you develop a love for the language, Javascript is always there, lurking under the sand and just waiting for you to dig in.

If you’re more into development than design, then you know you need to start on the more complex side of things. Shortcuts in jQuery are lifesavers, but good developers usually learn it the hard way before they figure the shortcuts out. This is so they understand the fundamentals and those fundamentals can then be translated to other languages, something jQuery just isn’t as good at.

For me, personally, I learned Javascript first because I wasn’t really given a choice. We sat down in class one day and were told that Javascript was what we were going to learn. We didn’t get too far, the basics were all. Enough to give us the fundamentals that are relevant no matter what language I move on to. One year after that class, the first version of jQuery came out.