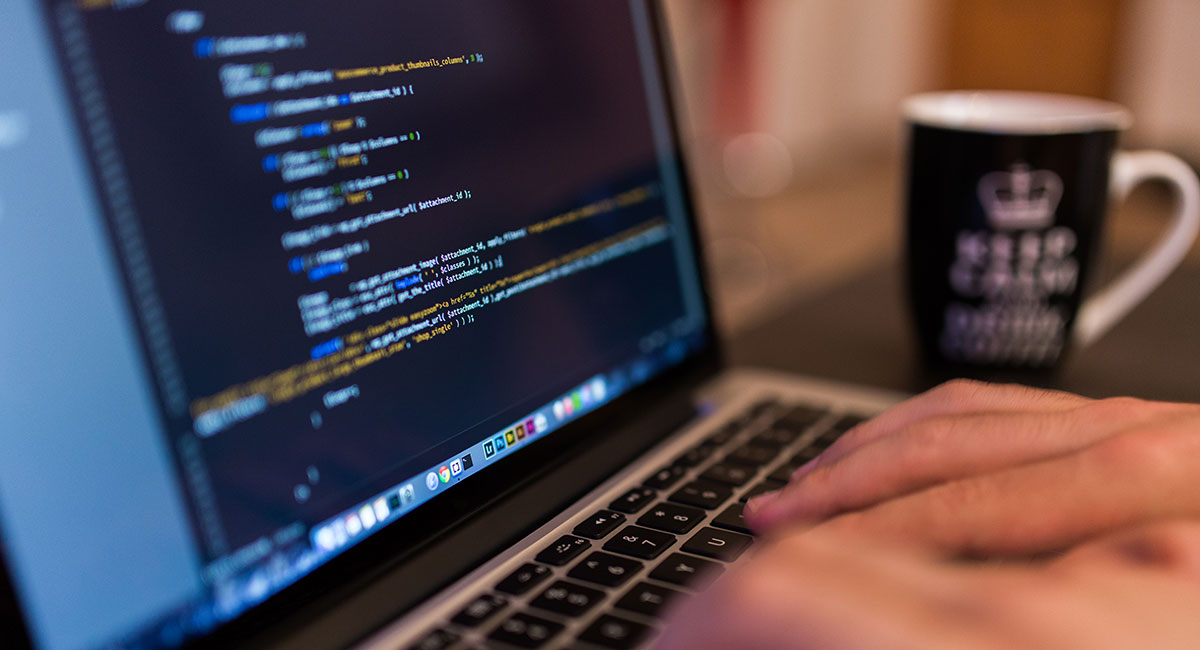 There are so many code editors out there that when I was getting back into full-time web design, I couldn’t figure out which one to start with. So I decided to go for the most basic one and I’ve worked my way through a few to end up with the one I’m using now. This is a list of my favorite code editors that I’ve actually tried and used and my experiences with them.

All of these are free or shareware. Because with all the awesome free and open source editors, why pay for one? In no particular order, my favorite code editors…

Notepad++
Download | Plugins
Windows Only
When I was first starting things up again, I was primarily using a windows machine. Notepad++ was consistently recommended as a free code editor. In my experience, it worked and worked well. I used it as my primary editor for around six months before moving onto an IDE. Even after the IDE came into the picture, I still used Notepad++ as an editor for quick changes to simple files. There was a lot I like about this editor, it was lightweight, did everything I needed it to, it checks syntax and highlights code, was fast and had plenty of features and plugins.

Brackets
Download | Plugins
OSX & Windows
Recommended by a student, I decided to give Brackets a try after feeling a little frustrated with how long it took to load up an IDE and recently having a falling out with my previous quick code editor. I now find myself using Brackets for a vast majority of my web design coding and only falling back to the IDE for more complicated projects. Brackets is fast and deceptively simple but it has a long list of awesome extensions and delightful built-in features. My favorite feature–which you might laugh at, but I find it so convenient–is the ability to see a preview of a color when I hover over the value.

TextWrangler
Download
OSX Only
TextWrangler was a good free option when I needed to do something quickly without a lot of other stuff to slow the program down or get in the way. It has a pretty good set of built-in extensions, but you will have to put in a little bit of time to find them. I stopped using TextWrangler because I wanted something with a few more features.

Sublime Text
Download
OSX & Windows
Simple, extendable and feature-rich code editor. I used Sublime Text for a short period of time. It is shareware with an unlimited demo that will nag you occasionally to get the paid version. It has a great set of plugins that really make it shine. Ultimately, I fell out with Sublime Text when I discovered Brackets. The nagging isn’t too bad (it amounts to a pop-up dialog that asks you to purchase the full version), but I really didn’t want to deal with it anymore when there was another free editor that did most of what I wanted. Sublime Text, at the time, had more features than Brackets. But then, those features were also being covered by the IDE I’m using.

Code editors and their features change all the time. So, while the stuff I wrote above about which ones I went to and which ones I left behind may be current as of this post, who knows what things will look like in the future.

At the moment, I am loving Brackets for my quick coding and crack open NetBeans when I need more control. If you have other Code Editors you want to share that you love using, feel free to leave a comment.