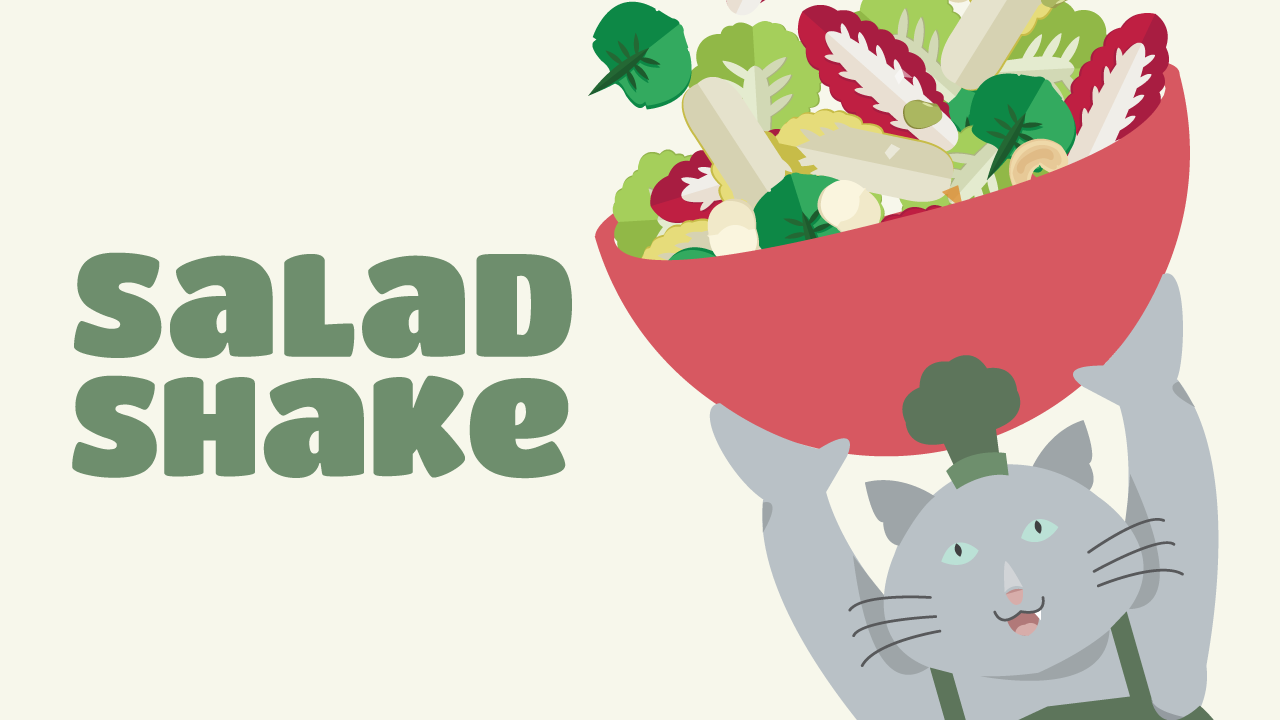 Over a year ago, my husband and I started learning Swift in an effort to make our own app for iOS. Pretty much a year later, we finished Salad Shake, a Food and Drink app for iOS Devices. We learned a lot, and we’re getting ready to launch it on July 11, 2016 to the Apple App Store. It’s been a real roller coaster ride for us. Learning Swift was scary. Then finding out just a few months after getting comfortable with the language that Apple is releasing a new version was also scary. Figuring out how Swift handles data took some patience. Then navigating the Apple Developer Tools to just get the app submitted was an adventure. However, it’s done and is approved for sale on the Apple App Store.

The app is called Salad Shake, a unique little thing that suggests things to put in your salad. Salad Shake isn’t online until July 11, 2016. You can check out the landing page I set up for it here: http://saladshake.io

I’m quite proud of what we’ve accomplished. We didn’t use Interface Builder for any portion of it. Coded Salad Shake entirely in Apple’s language, Swift. We even built our own algorithm and I designed and drew pretty much every art and graphical asset in the game. I even have a bunch of freebies you can grab here: Get Some Free Salad Shake Stuff!

Did I mention that I have no video capabilities, put together a preview video using After Effects anyway? You can check out that video here: Salad Shake Preview Video

I’ll be making another post on launch day to give you all the link to Salad Shake on the Apple App Store. In the mean time, we’ve discovered that after overcoming the programming hurdle to actually make the app, the biggest hurdle in this entire process is marketing. While working in design and development of websites is something I’m fairly comfortable with, marketing has always been handled by someone else so I’m learning a lot of things about marketing–primarily that it is really, really hard.

If you run a blog or channel YouTube and you’re interested in featuring or reviewing our app, feel free to get in touch with me using this good ole contact form, or message me on Twitter: @imbriumapps and let me know you’re interested in Salad Shake and I’ll get back to you faster than you can say, “Go” and we’ll set something up.

Salad Shake is a Food & Drink app for iPhone 4s and better, iPad Air and iPad Pro. It will be released on July 11 and will sell for $0.99. No ads in the app, no in-app purchases and no subscription fees.