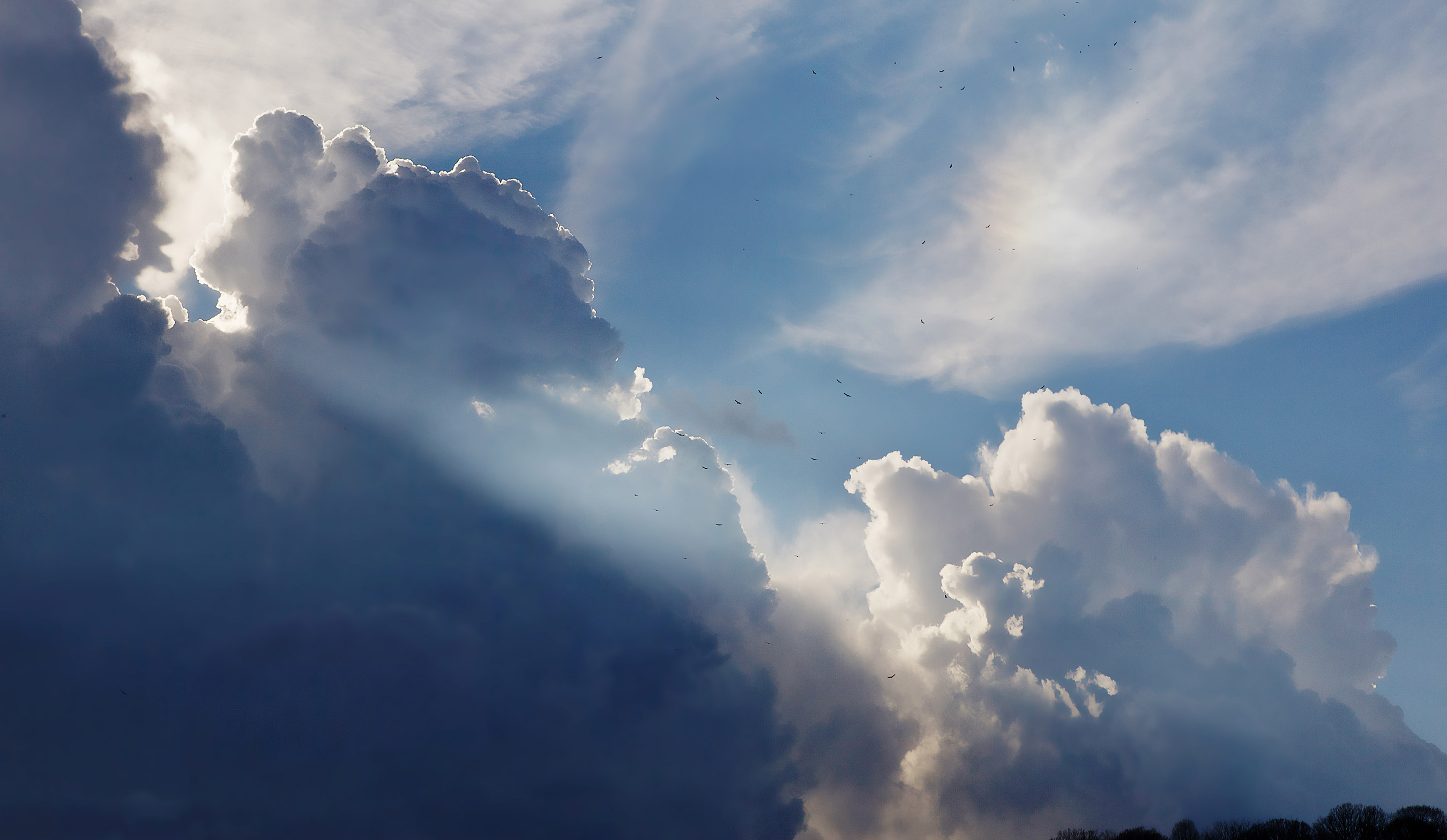 I’ve pondered the question over the entire course of my time working as a freelancer and continue to ponder it to this day: Should developers learn to design? The common advice to designers is that yes, you should learn to code. But what about the other way around? With the recent push to get more coders out into the workforce, we often forget to pull back and think of the simpler things. Such as the question of whether someone who programs should know anything about design. I say, yes. Yes, programmers and developers should know design.

But why? Isn’t it about solving problems? Clean code? Making the engine start, and keeping the gears turning? Sure, that’s a large proportion of a developer’s job. But it’s hardly the only thing. A large portion of a developer’s work–particularly front-end development, is ensuring whatever you make is usable. And usable tends to go pretty well with the idea that everything you make, ought to be well-designed.

So here’s a list, because I love those, of reasons why developers should learn design.

Usability: So many times I’ve seen developer or programmer created applications that were made (and made well) without the end user in consideration. There’s a lot that goes into the usability of a product. It’s very easy for people to forget, as they’re creating something they’re passionate about, that other people will eventually have to use it too. Design is a large part about usability, or UI/UX considerations. So, for a developer to make a highly usable, highly desirable product, something a thing or two about the good design that goes into these products is beneficial.

Teamwork: Working in house or as a freelancer is rarely an entirely independent exercise. You’ll have to talk to the designer eventually, get their opinion on various design choices they’ve made. This is where having an understanding of what they’re talking about when they tell you that you should, ‘increase the leading on the body type to improve the hierarchy of the layout’ is probably a good idea.

Perspective: Since when has having a narrow perspective been a good idea in a professional setting? Broadening your perspective by learning a little bit about another subject makes your work more well-rounded and allows you to approach projects and tasks with a more diverse skill set. I don’t think I’ve ever heard an employer or client say, ‘We want to hire someone who’s only good that this one thing. And if they have any other skills or abilities, then heaven help them, we aren’t giving them the job!’

Presentation: While a developer shouldn’t be tasked to sit down and layout things as their primary job, the fact that presentation is important to a project is difficult to argue with. Aesthetics matter. How something looks is the very first thing people will pay attention to. So if it looks bad, then users have a bad impression of your work–whether or not you spent hundreds of hours writing the most beautiful, clean code you’ve ever written in your life. Chances are pretty good that your users aren’t going into the code to see how you’ve written things to make the program work. But they are going to want to know what the buttons on your interface do, or how to use your menu system.

I come from a perspective shared by fellow designers who have to wear multiple hats. I have always considered myself a designer first and have always accepted that designers should know code. Initially, it was so I could be self-sufficient as a freelancer. Then it turned into a philosophical advantage and finally to the point where I’m now referred to as a developer first. While I still identify primarily as a designer, I often recommend developers look across the pond. The four reasons above are just the start. You may find it fun to learn some design.