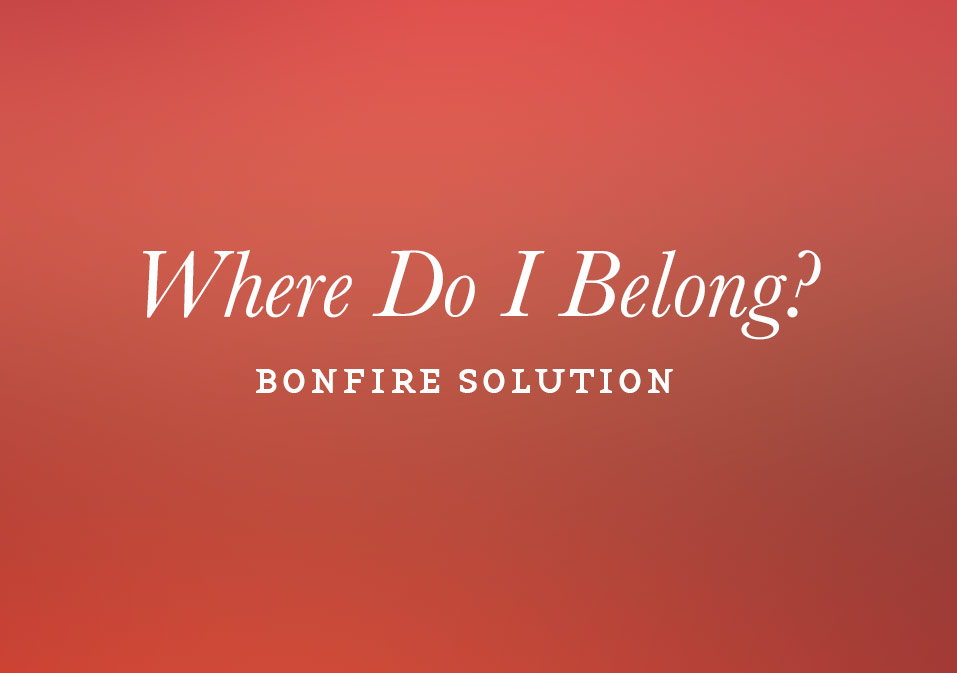 I was getting excited months ago when Where Do I Belong was the last of the foreseeable Beginner’s Bonfires we’d be doing. But it looks like there’s one more after this so let’s see what Free Code Camp has for us this time:

Looks like our Bonfire wants us to locate and return the lowest number where num should be placed. So, for example, if we had an array like [3, 5, 8, 12, 17] and we wanted this Bonfire to run and spit out where the number 10 would belong, it would return 2 because 8 is the lowest number that is less than 10 and it is in the second position in our array. The Bonfire gives us a clue about using sort(). Let’s start there.

Sort() is a method used on arrays to arrange the values in order. The order imposed by sort() is a bit hairy so you’ll have to be careful when using it. Sort() can take in a function that you may wish to write in order to specify the sorting and comparison process. If you don’t supply sort() with a function, it will do its best. Very often, though, this involves sort() converting your number values (if any) into strings.

In terms of sorting order, here’s what sort() interprets when you don’t feed a compare function into it…

So, let’s put this into action. Here’s an array sorted using sort():

You’re going to find something pretty obviously wrong with the outputted array. Why is 19 supposedly greater than 3? Because sort() is looking only at the first character in the string. So it’s really only seeing this: 1, 2, 4, E, f. What you’ll need to do in order to get your numbers to sort accurately is include a compare function like this:

Fantastic, our numbers are being sorted accurately now. Interesting thing to note is if you want descending instead of ascending order, here’s how you’d get sort to work that out:

Pretty nifty! Though if you tried to run that through with the array earlier where we mixed and matched numbers and strings, the order of the strings are still messed up. In order to get a fully accurate sort, we would have to work with regex and that would veer off into a direction that is far beyond what this Bonfire is asking us to do. So, let’s get back to the Where Do I Belong Bonfire now that we understand how sort() is working.

Sorting Out Where Do I Belong

Here’s what I’m working with first. We know that we need to sort an array with numbers inside of it and just to keep things simple, I’m going to sort the array in ascending order (going from smallest to largest). Here’s what I’m getting:

Nothing fancy going on yet that we haven’t already encountered and we’re putting sort to good use. We can now assume that whatever numbers are in our array will now be sorted in ascending order. Our next order of business is to loop through that array and compare the numbers to num to locate the one in line that’s less than or equal to num. There’s a bit of a catch here because whatever we get, we’re going to have to convert it into an int to return a valid answer for our Bonfire. This is where parseInt() comes into play. It’s detour time.

A Little Detour into parseInt()

parseInt() is a method, often used when working with sort() because the latter will tend to convert your numbers into strings so it can work with them better. All things about passing Bonfires aside, putting out a string that’s a number is much sloppier than just putting out a straight up number. Especially given our task at hand here where we should clearly be putting a number through the validation and not a string. So that’s where parseInt() comes into play with our Where Do I Belong Bonfire.

parseInt() takes in strings and returns an integer (or number). It takes in two parameters, a string and a radix. If you ask me what a radix is, you will get to see a fantastic deer in the headlights look. If I were to explain it as simply as I can, a radix is a base numbering system or how many numbers are in an ordering system. Probably the most recognizable radix out there is the base 10 system. Which we should all be familiar with because it looks like this:

Another numbering system you might be familiar with is Base 16, which is also known as hexadecimal. So, before this throbbing headache of mine gets worse, let’s put parseInt() into action so we can see how it works:

parseInt(), in a really simplified nutshell is returning the first character it encounters. So if it’s not a number, it returns as a NaN. If it is a number, it determines the radix you want and returns the number accordingly. Interestingly enough, your second parameter (or your radix) can be a number from 2 to 36. Now that we’ve had this brief visit into the terrifying workings of parseInt(), let’s get back to our Bonfire.

The Where Do I Belong Solution

With that having been said, here’s our solution…

After sorting our array, I created a for loop that checks all the values inside of the arr array. As it loops through each value it checks to see if that particular value is greater than or equal to num. If it is, the loop exits and returns the position of that number in the form of an integer, which is where parseInt() comes into play. Plug it into the Bonfire and you’ll get a pass.

MDN, parseInt()
MDN’s page on parseInt(), a method that my fingers keep trying to type as praseInt().

StackOverflow, How Do I Convert a String Into an Integer
A super helpful question and answer and briefly covers the use of parseInt().

12 comments on “Bonfire: Where Do I Belong Solution”