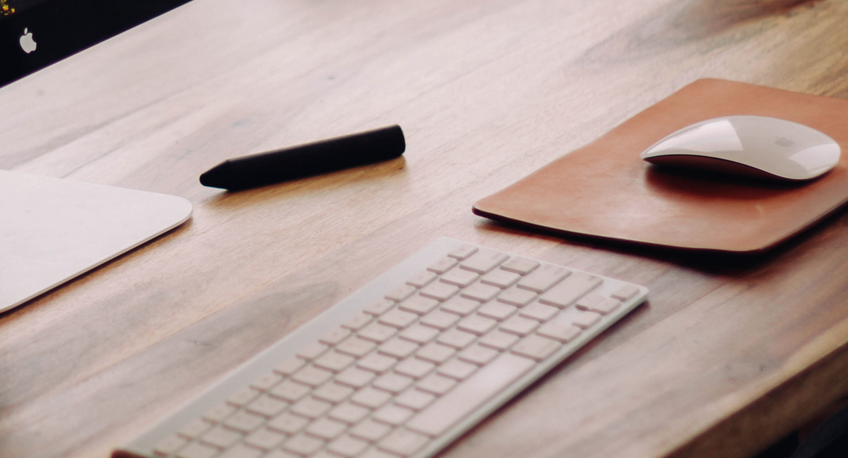 On a lighter topic today, I want to share with you a story of my childhood. Back in the 90s, the very first image I downloaded onto my computer (downloading images and saving them on your hard drive was a big thing back then), was an animated gif of all 151 Pokemon. It took me forever because the image had to load before I could download it. But really, it was because I was on a 14kb connection. But when it did finish loading and I got it onto my hard drive, that thing was boss.

From the get-go, I pronounced Gif with a hard G. And continued pronouncing it that way all the way up into my college years, unbeknownst that Steve Wilhite, the creator of the Gif format, said it was pronounce with a soft G, or “Jif”. One of my college professors told us this in a dark, musty lab filled with dust and the deafening hum of computer fans.

“It’s pronounced ‘Jif’, a soft G. Almost like a J. That’s what Wilhite said and he invented it. That’s how you should be pronouncing it from now on.”

Along with this proclamation, he launched into appropriate times to use a Gif and inappropriate times. But I was still reeling from the knowledge that I had been wrong almost my entire life. As time went by, Gifs became less and less relevant and for a while, it seemed like the format was on its way out. But in recent years, Gifs have made something of a comeback, being used for lightweight technical animations and–of course, amusing animated looping videos. I don’t think the format is going to see the boom that it did back in the 90s, but it’s not without its charm and usage now.

Of course, that brings me back to my conundrum. Ever since college, I had banished the pronunciation of Gif with a hard G and forced myself to pronounce it with a soft G. Only people have tended to band together and pronounce the word with a hard G. Even the dictionaries say that both pronunciations are accepted. Even the White House says it’s pronounced with a hard G. And amongst all this is Steve Wilhite, who once again said that you pronounce Gif like “Jif” in more recent years at the Webby Awards (is anyone else surprised by how fancy the Webby Awards are?) It’s true. See?

In the grand scheme of things, does it really matter how you pronounce the stupid word so long as you know what it is? Probably not. But how one pronounces Gif has been a debate that’s raged on since the format was first released. After all 1) Technically, they’re both correct. 2) It really doesn’t matter.

As for me, I might have to reprogram myself to say it with a hard G. Even knowing the historical naming of the format (peanut butter, for real), I can’t bring myself to keep saying it with a soft G. Here’s a great article about why people generally veer towards the hard G version and why it’s technically more accurate as a hard G than a soft G: How to Really Pronounce GIF.