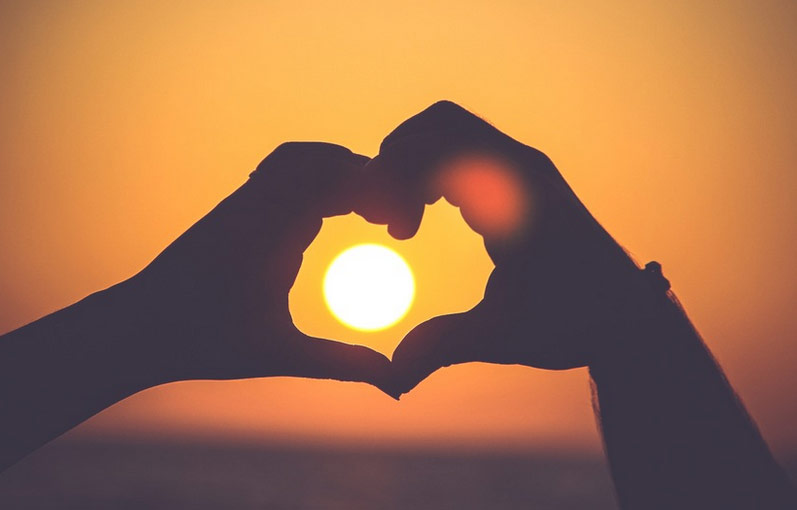 After a little over two years, I finally got around to setting up an Iron Ion Facebook page for Iron Ion. It wasn’t complicated, difficult or very spectacular. I’m just amazed by how long it took me to get around to it. I don’t even have a good excuse, it was just like saying to yourself, “Geez, when was the last time I went through the spice cabinet to throw out all those spices?” And then you meant to go do it later when you had some time, but forgot because something exciting got in the way.

You’ll make me feel a little better about myself. It may even motivate me to organize my spice cabinet because I don’t know how old that cumin is, but I’m very leery of using it. I’ll be posting links mostly, and updates for new posts. Most of them related to an up and coming series of Bonfires from Free Code Camp.

Admittedly, I’m not hip on the social media side of things. Or social marketing, at some point, maybe I’ll get up the nerve to post something funny. Long story short, if you like the page, it’ll only help.

I might also draw an amusing image of a cyberpunk, spandex-wearing, rocket-propelled octopus who codes or something. If time ever permits.