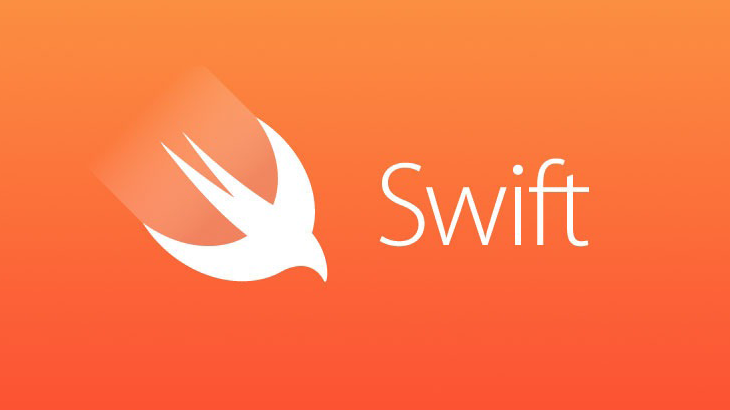 Starting off a while ago, I attempted to get familiarized with the Cocos2D game framework. Things ground to a halt when I realized that 1) I wasn’t familiar enough with Obj-C to comprehend the same things within Cocos2D, 2) Things were transitioning to Swift at the time and so was I, and 3) There didn’t seem to be any guide that I could find to lay out the basics for the framework.

Fast forward almost a year later and a wayward Google search to figure out an unrelated problem sent me to a post by Steffen Itterheim. Following the link, led me to a handy developer’s guide that I realized was exactly what I had been looking for. Steffen did state in his post that it wasn’t well-known and he had posted it back in January 2015–and you know what? It’s still not completely well-known because I had to stumble upon it.

So here it is:

Developer Guide for Cocos2D and SpriteBuilder

I don’t know what’s up with the hard to find(edness) of this thing, but it’s an incredibly useful document for beginners like me looking to get into Cocos2D and using SpriteBuilder. Therefore, it needs to be shared and spread around as Steffen said.

As for my initial problem? I was actually looking for an explanation for why my graphics had to be scaled down by 10% within SpriteBuilder. Still no answers for that, but hey, at least I got the developer’s guide!

Developer Guide for Cocos2D and SpriteBuilder on MakeSchool
Learn Cocos2D