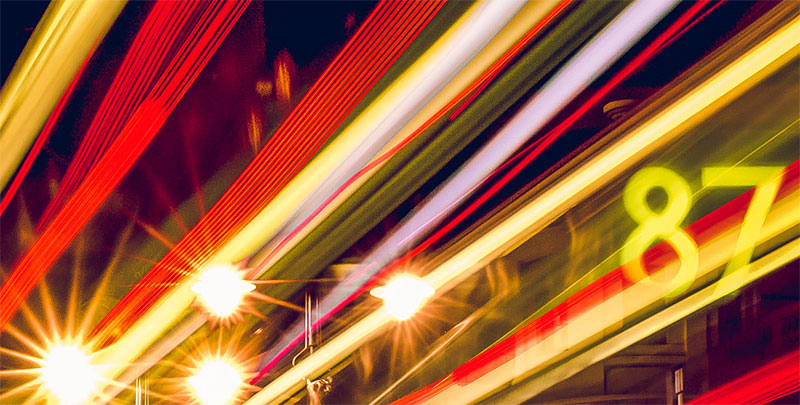 With CSS3 comes some very fancy effects including text transitions that you can use to create a bit of animation and interest in your websites. Some CSS3 transitions work with pseudo classes to create an effect when a user hovers their mouse over a link or image. I will only be covering transition effects for links or text in this post.

What I mean when I talk about a text transition is something like this:

See how the colors shift and change gradually? Good thing you can easily create a simple text transition like that with almost no code at all. Here’s the most basic text transition you can write in CSS:

For the value, we are declaring that the color should be affected here. For the duration, we are saying it should only last about a second. You can draw this number out longer, but a 5s transition for a hover over link can get pretty silly. Finally, we declare the type of transition, which in this case, is ease-in.

Let’s break down the above shorthand CSS declaration and view transition in its basic components. If we were to dissect the above chunk of code into its base elements, it would look like this:

You can see how all the different declarations of transition work together now that they’re broken up from the shorthand declaration. However, I don’t really want to spend all day writing out my transitions in long chunks like that, so the short hand version is more efficient and works the same way.

Notice the addition of a “transition-delay” declaration that is set to 0 in the broken down declarations. You can use transition delay to tell an element to wait before beginning a transition. This allows you to stagger your effects for an interesting visual. To declare a delay in a shorthand declaration, simply add the delay value after the duration value. Like this:

The above chunk of code tells my link to wait two seconds before it starts to run the ease-in transition for my link. Not very practical for a link, but if you were working with multiple images or pop-ups, this could come in handy!

Ease-in is only one of the timing transitions available. There’s a bunch more with W3 Documentation. Understanding and reading all that could take a full day. Here’s a quick run-down:

Any one of these timing transitions can be substituted in for the above effect like this:

The above code will modify my link so that an ease-in-out timing transition will be applied to it instead of ease-in.

To add a level of complexity to your transitions, you can use the power of cubic beziers. Most of the time, if you’re just developing websites, you probably won’t need to mess with cubic beziers much. But, if you do and because I am barely competent with math (d’aww), I will let someone who is much better with numbers do the hard work to explain those. Check out The Art of Web for their excellent cubic bezier documentation.

There is also a super cool website where you can check out the various types of transitions and cubic beziers here: Cubic-Bezier

Transitions also work with images and can create some really cool effects. In fact, you can make entire slideshows with CSS transitions and images. But we’ll be covering that in another tutorial that’s coming soon!